Popular for its dubbing, remakes and minimal acting clips; , video-sharing service TikTok soon became a household name all around the globe – with the youth using the application to showcase their theatrical talent and engage with one another.

However, complaints were soon made regarding the “immoral/indecent” content TikTok was promoting, as suggested by the Pakistan Telecommunication Authority which banned the social network in Pakistan.

In view of number of complaints from different segments of the society against immoral/indecent content on the video sharing application TikTok, pic.twitter.com/Vmp5umixeL 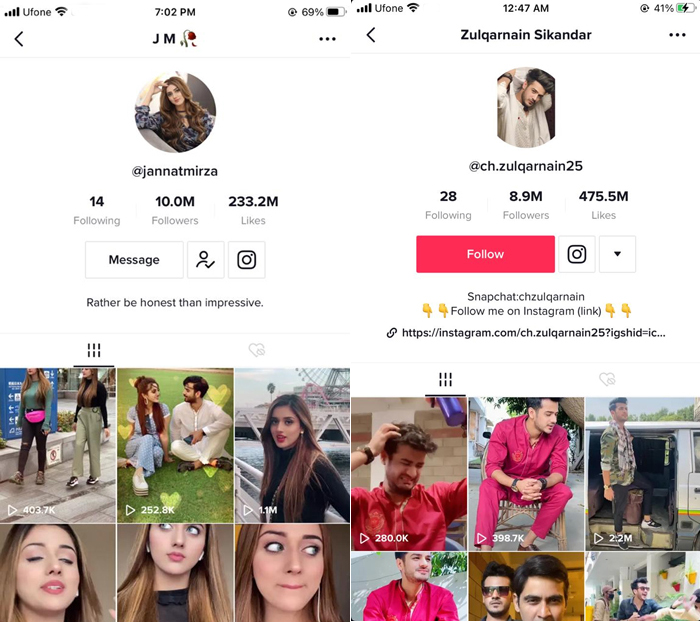 Immoral content is not on tiktok, it’s embedded in our sexist society where women cannot wear yoga pants on tv or drive at night, & children are picked up & assaulted. Have deteriorated so much. Look what’s happening in madrassas, in open public spaces- the problem is NOT tiktok. 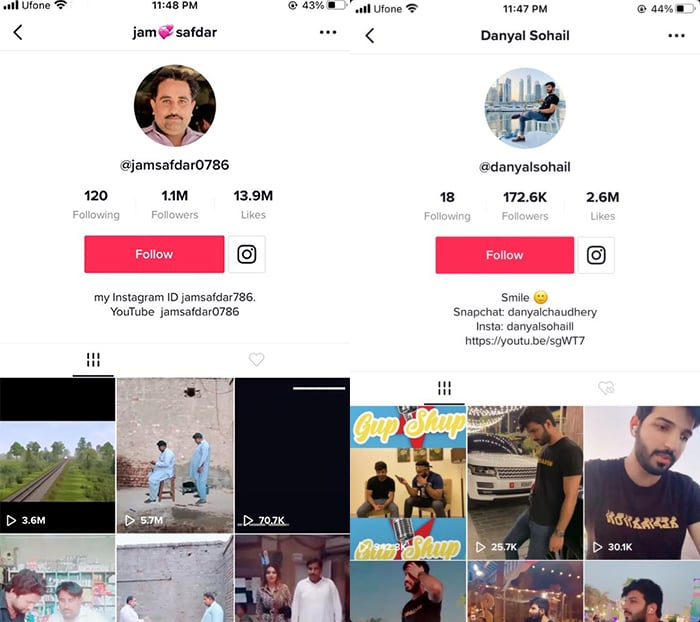 My friend left his job to start an ad business on TikTok. He was employing people & making Pakistanis on TikTok money. Today the PTI government because they cannot control content reflecting people's anger at poor governance banned TikTok and destroyed his livelihood #unbantiktok pic.twitter.com/7Qr6y1Xtfy

So you can't find immoral or indecent content anywhere else on the internet or mainstream media for that matter? Shitty logic as always and a. Blatant violation of our freedom of thought and expression.#tiktokbanned https://t.co/74Huu9teEY

PAKISTAN: In the name of a campaign against vulgarity, people are being denied the right to express themselves online. The #TikTokBan comes against a backdrop where voices are muted on television, columns vanish from newspapers, websites are blocked and television ads banned.